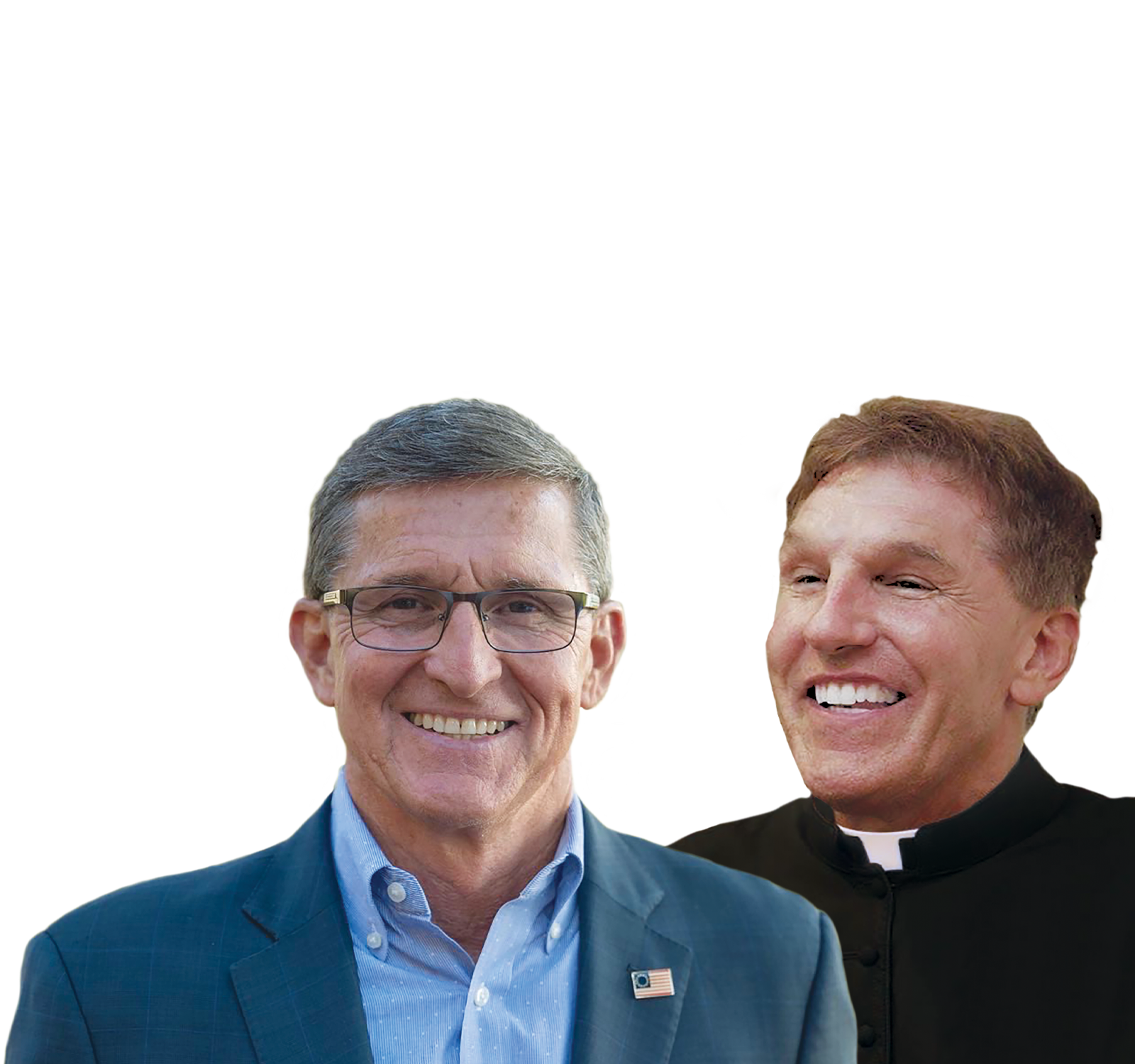 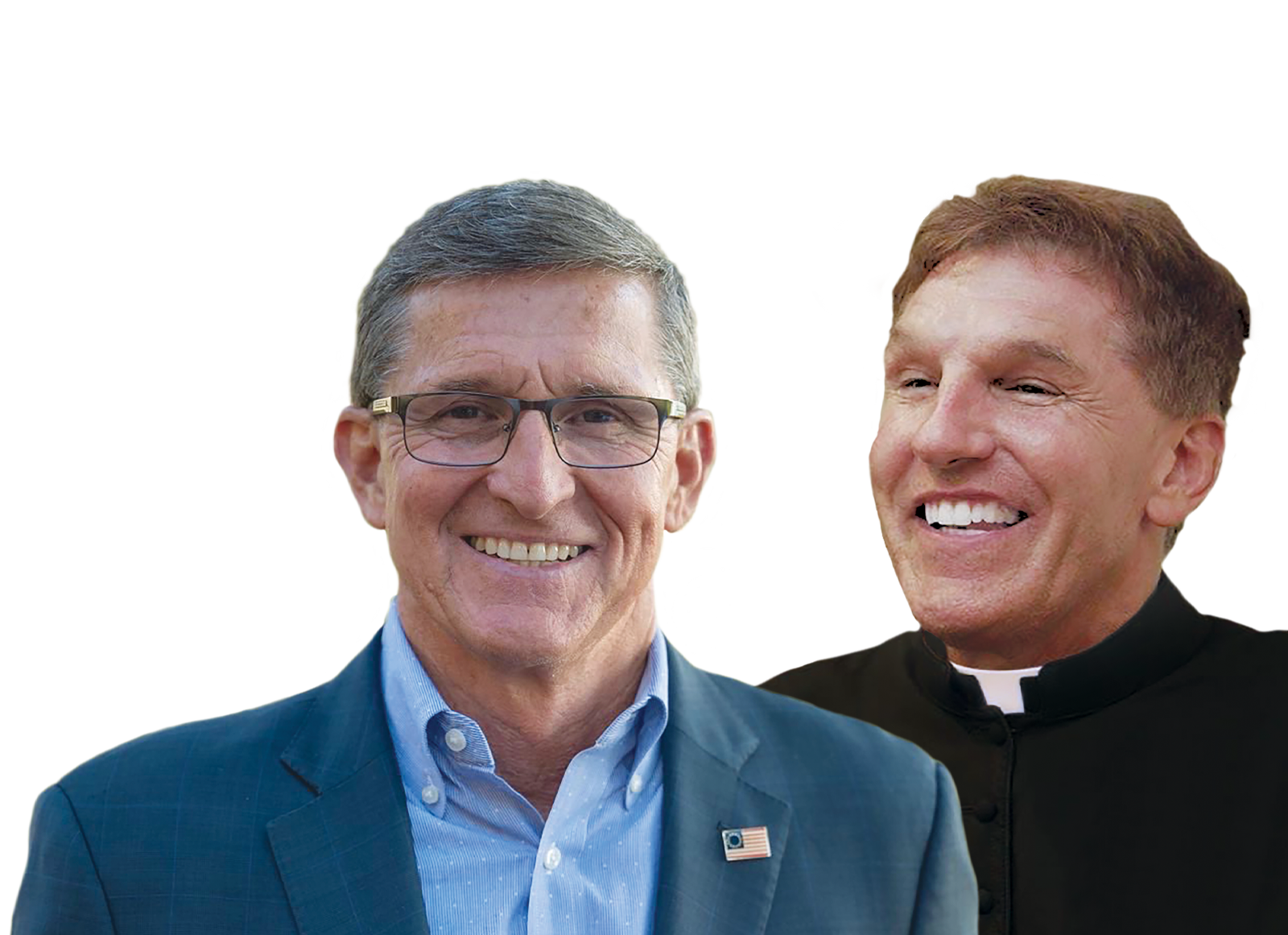 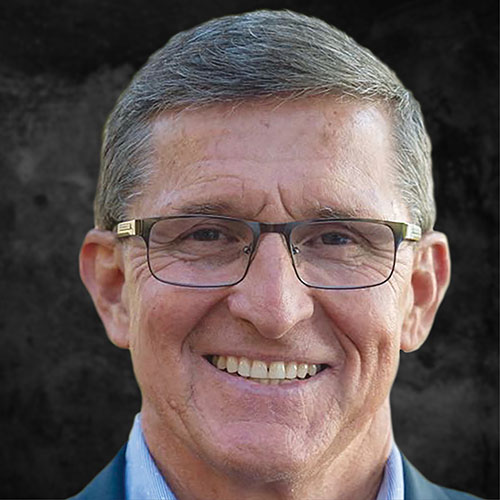 General Mike Flynn is a fierce voice for freedom. As the country’s highest serving military intelligence officer with over three decades of impeccable service, Flynn is an unstoppable champion of liberty and justice. He now leads the fight in a battle for the nation’s soul, championing the majority of American citizens now under assault. Flynn is chairman of America’s Future and now retired from active military duty. He runs and is active in a number of organizations, all sharing the theme of freedom and support of American veterans.

Flynn was foreign policy advisor to several Republican U.S. presidential candidates and National Security Advisor to the 45th President of the United States of America. He is a bestselling author, holds three master’s degrees, and is recipient of numerous military, intelligence, and law enforcement awards.

Flynn is a fearless voice for Americans suffering under present-day tyranny, and a steadfast champion of the freedoms afforded us by the moral courage of previous generations. 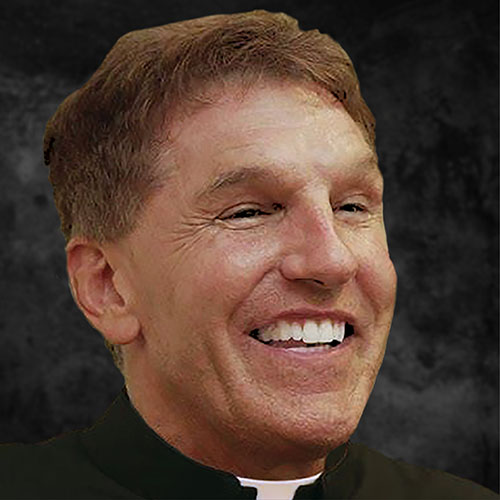 “We must do what we know is right, and do it with all our might,” said Ronald Reagan in 1985. No one lives these words more intensely than Father James Altman. Coming from a successful career as a Michigan family law attorney, Father Altman was ordained a Catholic priest in 2008. His road to Damascus moment culminated in his appointment as pastor of a Wisconsin Roman Catholic church in 2010. Father Altman was removed from ministry in 2021 by Bishop William Callahan of La Crosse for Father Altman’s public opposition to closing churches during the COVID lockdowns. Father Altman’s case for reinstatement rests before the Church. Father Altman remains a mighty defender of the religious freedoms afforded us by the Constitution, and a warrior for God in a nation gone dark. 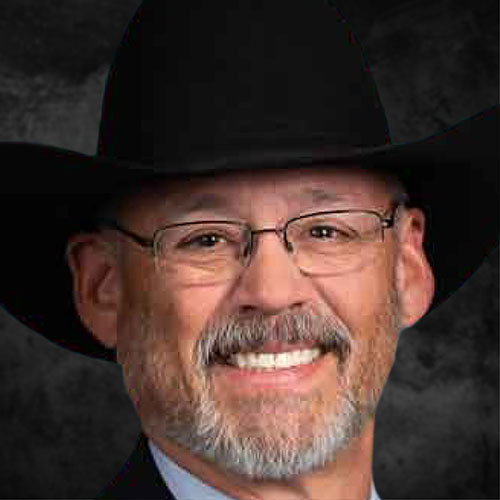 Candidate for Arizona Secretary of State

Secretary of State candidate for the great state of Arizona, Mark Finchem is solidly backed by endorsements from both Pres. Donald J. Trump and Michael Flynn. He’s presently a four-term Arizona House member representing District 11. Finchem came to Arizona from Michigan after a career as a firefighter/paramedic and police officer. In Michigan, Fincham lived in a rural community where he also worked as a farmer and rancher. In Arizona Finchem was a business leader, including with a multi-million-dollar tech company, earning a Six Sigma Certification in process excellence. Finchem’s mission is inspired by the words of fallen WWI hero Martin Treptow: America must win this war. Therefore, I will work, I will save, I will sacrifice, I will endure, I will fight cheerfully and do my utmost, as if the issue of the whole struggle depended on me alone. 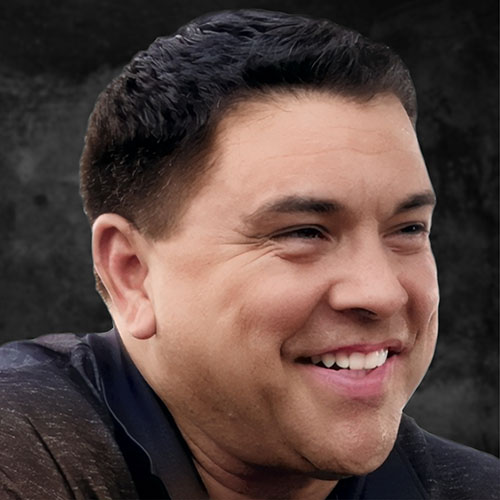 Candidate for Arizona House of Representatives

Kelly Cooper is running for U.S. House of Representatives, representing Arizona’s 4th Congressional District. Raised by a single mom, Cooper and his sister moved frequently. His mother worked hard to move the family into a good school district, understanding the opportunities this would present her children.

Cooper joined the U.S. Marine Corps in 1993. After his honorable discharge, Cooper worked as a bartender, eventually moving up to regional manager of a restaurant franchise in the Midwest and East Coast. Cooper relocated to Chandler, Arizona, in 2003. He continued to grow in the dining space and today is owner of two Melting Pot Franchises and his own concept, BKD’s Backyard Joint in Chandler.

Kelly is a dedicated community leader, and founder and chairman of the Maricopa County Republican Veterans Committee. 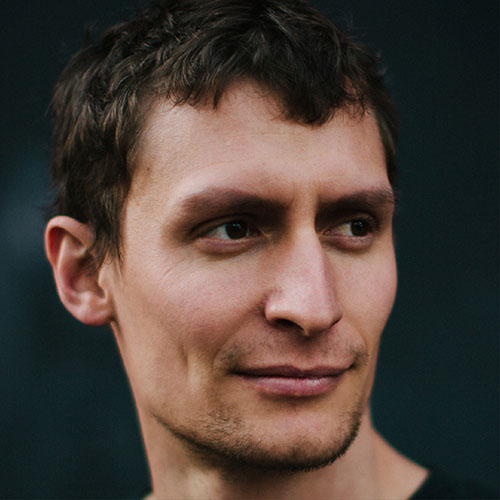 Masters grew up in Tucson, Arizona. In 2012, he married his high school sweetheart, Catherine. Happily married for 10 years, Blake and Catherine are raising and homeschooling their three beautiful boys, Miles, Graham, and Rex.

After graduating from Stanford and Stanford Law School, Masters co-founded a successful software startup, Judicata. In 2014, he co-authored the #1 New York Times bestseller Zero to One, selling more than 4 million copies.

In 2015 Masters became president of the Thiel Foundation, a nonprofit that promotes science and innovation. From 2018 to 2022, Masters was COO of Thiel Capital, an investment firm that specializes in the technology sector, where he helped grow assets under management by billions of dollars.

Masters joined President Trump’s transition team in 2016. He saw firsthand how deep The Swamp really is and how establishment forces immediately tried to undermine President Trump’s MAGA agenda. Now Blake is putting his successful business career on hold to represent Arizona in the U.S. Senate because the same old establishment politicians and the same old establishment candidates have failed us. He brings a wealth of experience to the table on how to defeat not just the progressive Democrats, but also the weak and compromised RINO Republicans.

America is in decline and the world is a dangerous place. Masters uniquely understands the modern threats that we face.

MC welcome on behalf of Catholics for Catholics, mission

$125
SOLD OUT
Catholics for Catholics