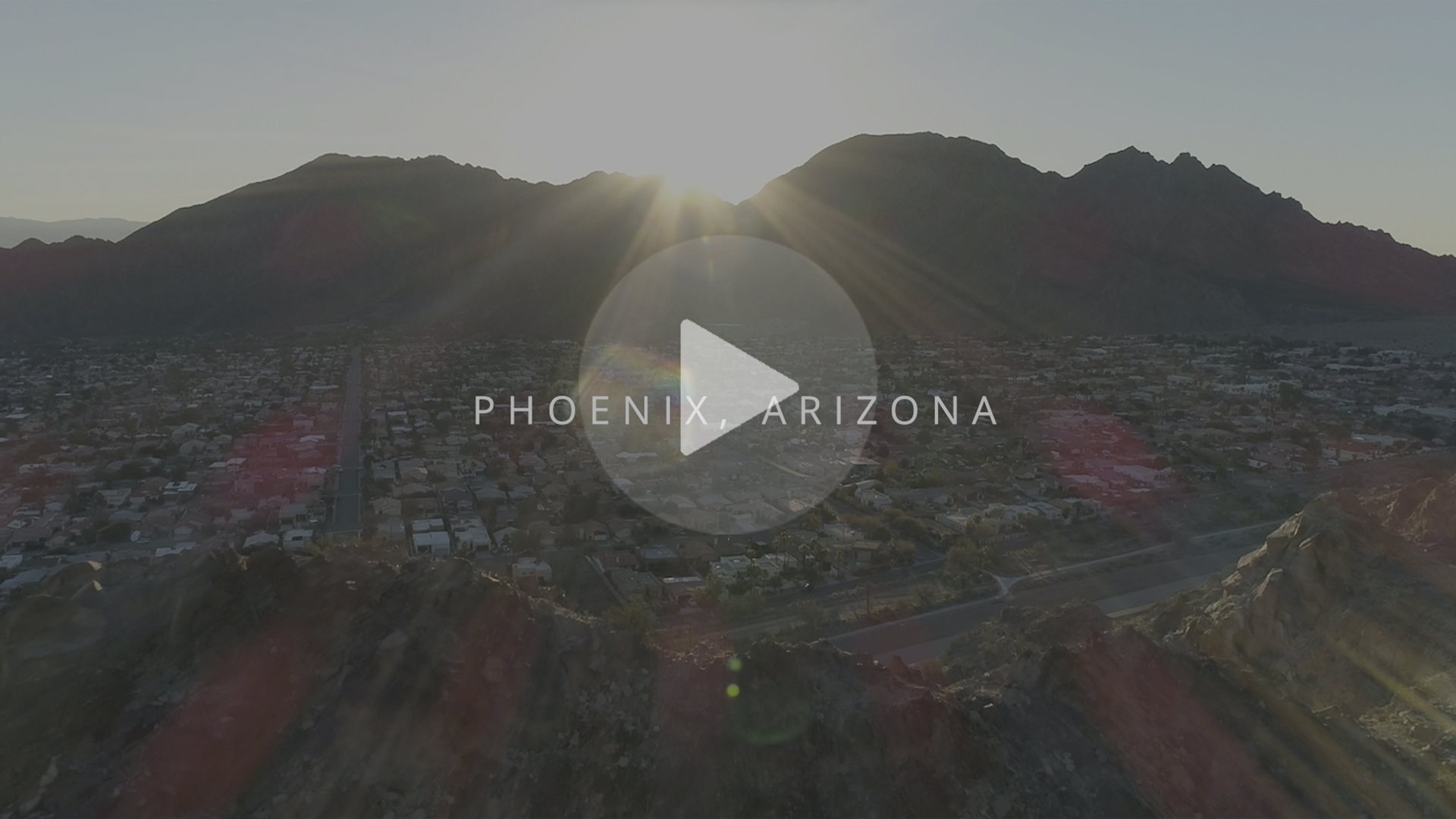 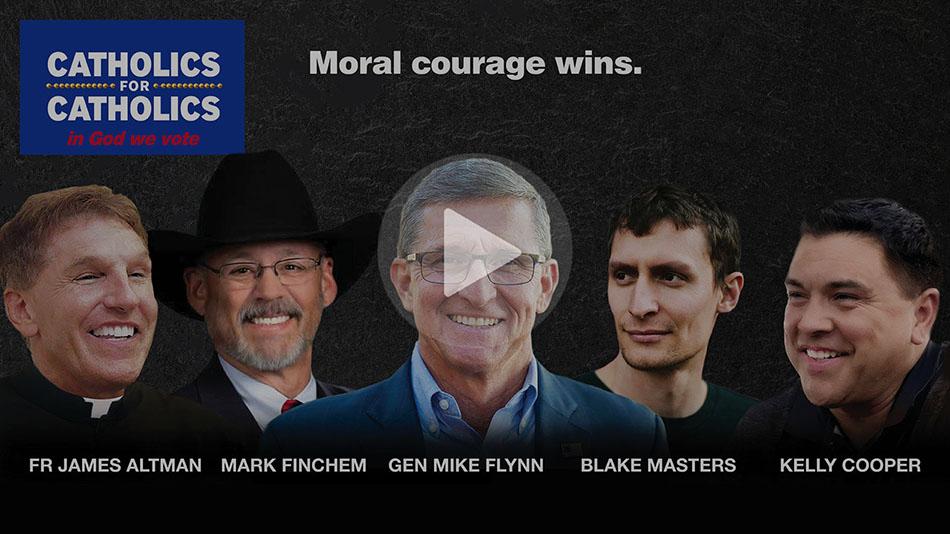 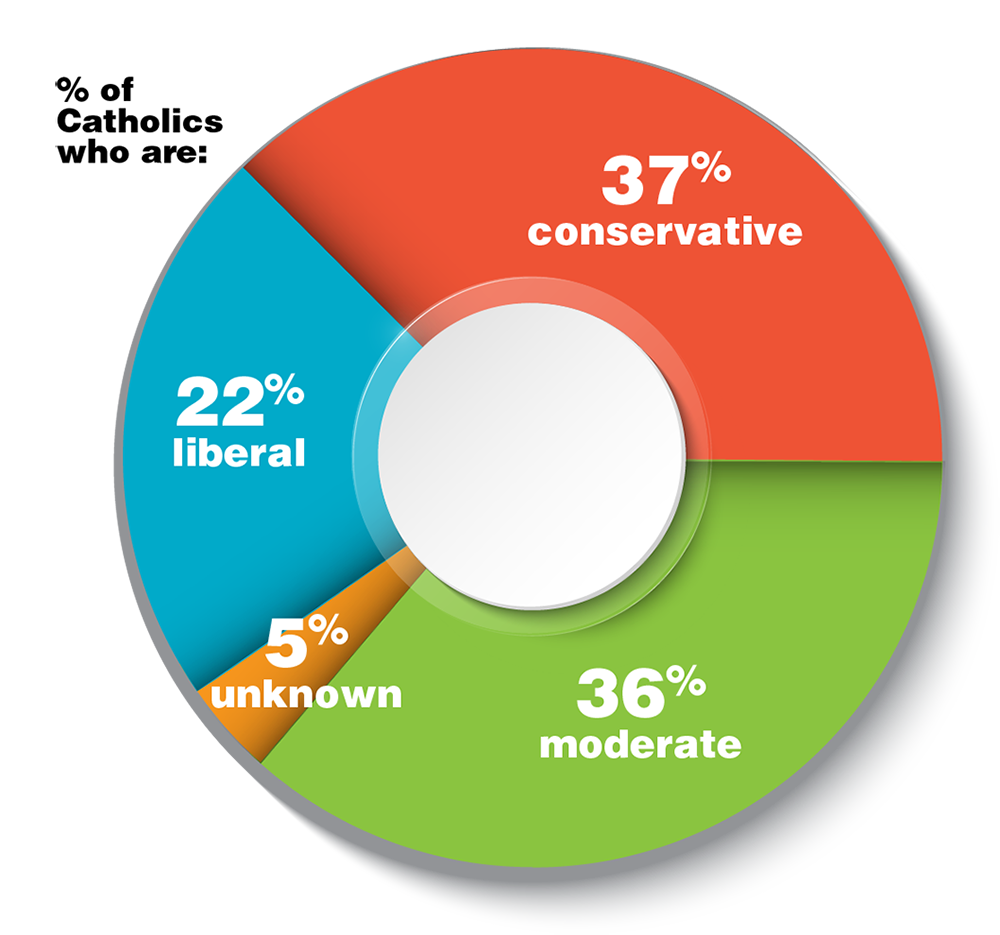 Six Catholic justices sit on the U.S. Supreme Court, and Catholics occupy the offices of the U.S. president and speaker of the house. Yet, their politics couldn’t be more different.

Practicing Catholics—roughly nine percent of the total electorate—tend to vote within the principles of their faith. Non-practicing or occasional Mass- attending Catholic voters, by contrast, vote with those with whom they live and work or with their education and economic class.

Today’s Catholics span several subgroups representing generational, cultural and ethnic differences, but those who are engaged in the Catholic faith generally place a high value on their religion when making political decisions.

of Catholic voters support the Republican candidate in their district.

of Catholic voters support the Democrat candidate in their district.

of Catholic voters were undecided as of June, 2022

of all Catholics say the country is on the wrong track. This includes

of white Catholics and...